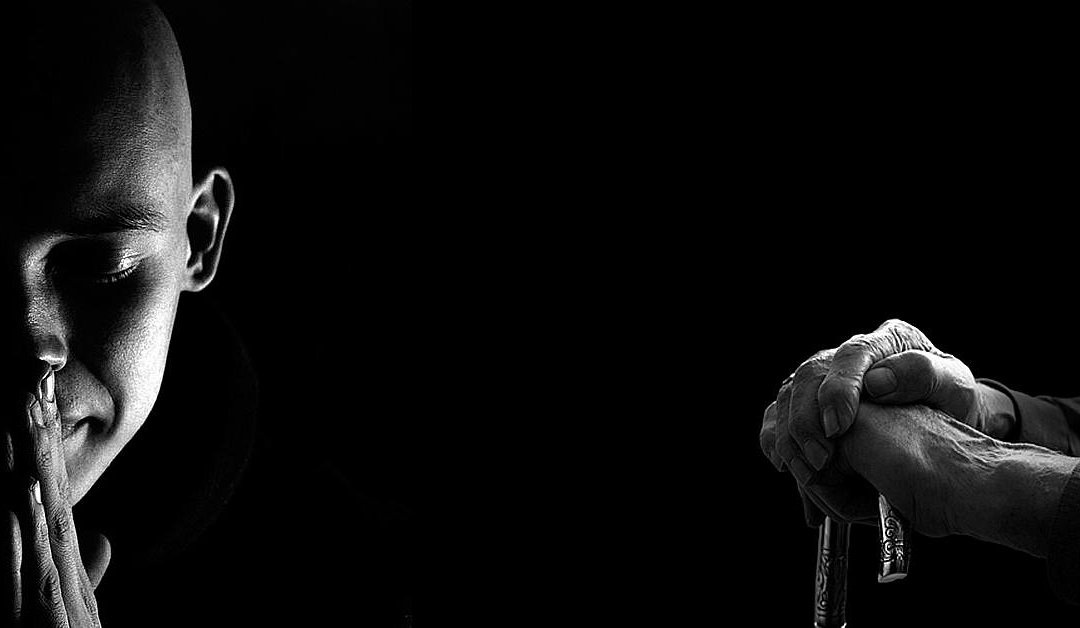 “Think carefully, because I will only keep your first answer! Take your time, if you need a few days to answer, I’ll wait. But I just want a single answer. If it’s not the right one, then you’ll struggle more than others. You need to understand that this is a very difficult profession !” Those were the words of Dave Parker.

The experienced artist watching over the young talent that I was.

In November 1995, as I was starting a 15-day contract at a night-club in Italy, in the middle of nowhere, I met an old man, an artist named Dave Parker (born David Waterman). As we spent time together backstage, I saw the experienced artist notice my beginner’s mistakes, without ever being hurtful or judgmental, without saying a word. We got along immediately, and every night after the show we would go hang out at the bar and talk.

I never knew how old Dave Parker was. He only told me that he started making a living in show business in the late 40s. Among others highlights, his career included a 10-year contract at the Crazy Horse in Paris, from 1962 to 1972. He also performed at the Sands in Las Vegas and in Hollywood, appearing on American TV several times. As we talked, I remembered having watched him as a child in the 80s on a Michel Drucker TV show (Champs-Elysées). I knew that he had shared the stage with Sammy Davis Jr., Maurice Chevalier, and other show business legends. Dave Parker was one of the greatest innovators in the field of juggling. Unfortunately, he made it clear that this job in Italy would certainly be his last. And once my 15-day contract was over, I never knew what became of him, until I learned of his death online.

We had implicitly developed a kind of master-disciple relationship. He commanded respect given his long and impressive career, while I had spent the last 3 years putting my heart and soul into becoming a professional artist. And given that I was entirely self-taught, I learned all I could from him.

One night, as we were heading out to dinner before performing, Dave asked me: “Tom, you say you want to make a living from your talent. Why?” Then before I could even reply, he said, “Think carefully, because I will only keep your first answer! Take your time, if you need a few days to answer, I’ll wait. But I just want a single answer. If it’s not the right one, then you’ll struggle more than others. You need to understand that this is a very difficult profession!”

Given how serious he was, and his extensive experience in the profession, I thought to myself, “wow, this question sounds really important!” I also understood that he had brought up a key issue and my answer would teach me a great deal.

Here’s what I answered:

But before learning my answer and Dave Parker’s, try to answer the question yourself and think about what you would have said to Dave. Be as honest with yourself as possible, and take as much time as you need. If you take this questions seriously, you’ll learn a lot about yourself!

Are you ready?  Here is the answer: